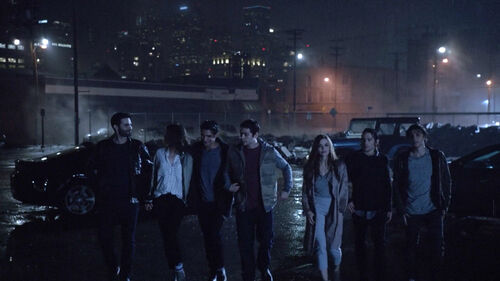 We consider ourselves the Keepers of the Canon for MTV's Teen Wolf. Got a question about an episode or character? Want to know how to cure wolfsbane poisoning? Got questions about Season 4? We've got details on all that and more! Plus - you'll get…