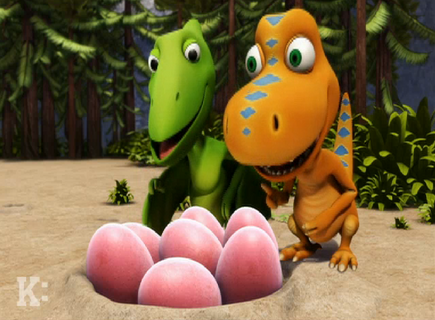 We follow the stories of the Dinosaur Train Series. Learn about the dinosaurs and the creatures that is shown in the series. See there homes and learn about your favorite character. With Season 3 coming this fall…