Anchor Bay Entertainment released all six seasons of 3rd Rock from the Sun on DVD for the first time in 2005–2006. Seasons 1 & 2 contain the edited, syndicated versions of the episodes instead of the original broadcast versions. As of 2010, these releases have been discontinued and are out of print. On these DVDs, the bloopers segments (on the last disc of each season) are in 16:9 format, indicating the series may have been filmed in 16:9 format.

On May 4, 2011, Mill Creek Entertainment announced they had acquired the rights to re-release the series on DVD in Region 1. They have subsequently re-released seasons 1–4. These releases contain the unedited, original broadcast versions of the episodes. Seasons 5 and 6 were re-released on January 8, 2013.

Network DVD released all six seasons on DVD in the UK. While seasons 1–4 feature unedited versions of the episodes, seasons five and six feature syndicated, edited episodes. Network re-released the series in 2008 in an individual set and a complete collection.

Magna Home Entertainment released all six seasons on DVD in Australia between 2005 and 2007. These releases have been discontinued and are now out of print.

On November 15, 2010, Beyond Home Entertainment re-released all six seasons on DVD in Region 4. The complete collection was also released three days later, on November 18.

As of January 2012, all seasons are available through Netflix. On February 4, the series was removed, although returned to availability on March 15, 2015. The series has since been removed.

Seasons one and two were available to download in the UK through iTunes, but are no longer offered, and no episodes or seasons have been made available digitally since.

The entire series is currently available to Amazon Prime users through Prime Video in the US. 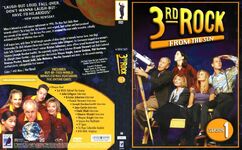 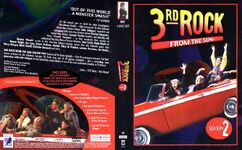 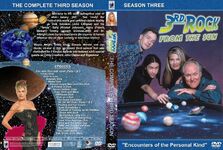 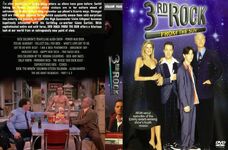 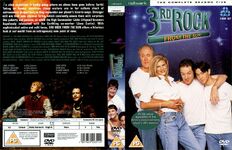 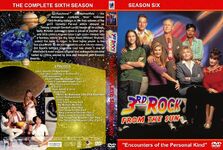 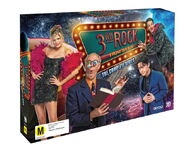 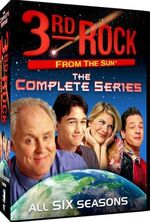